The Sleeping Beauty or The Briar Rose?

This picture book is interesting for several reasons. If you are a fan or not, the story of Sleeping Beauty offers so many interpretations it’s worth checking out each time we find another, in this case relatively unknown version, to compare it with dozens (actually thousands) already analyzed variations of the story about a lovely girl who falls asleep and stays like that until a handsome prince rescues her. 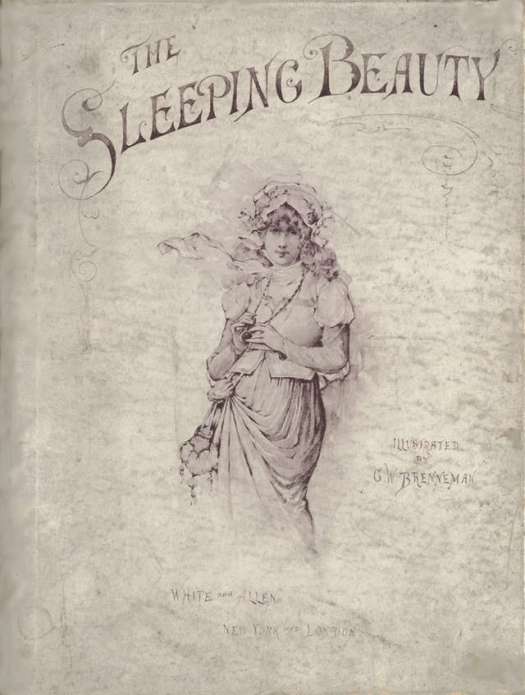 Here are the reasons, why the picture book, illustrated by George W. Brenneman is a special treat, worth of dedicated post in this blog:

First of all, it’s a full-length picture book with more than twenty original pictures and a lot of text. The text is not expanded with additional characters. Narration rather goes into great details about the behavior of performers, their clothes, the scenery in general, … All in all, it tries to present the story as detailed as possible. 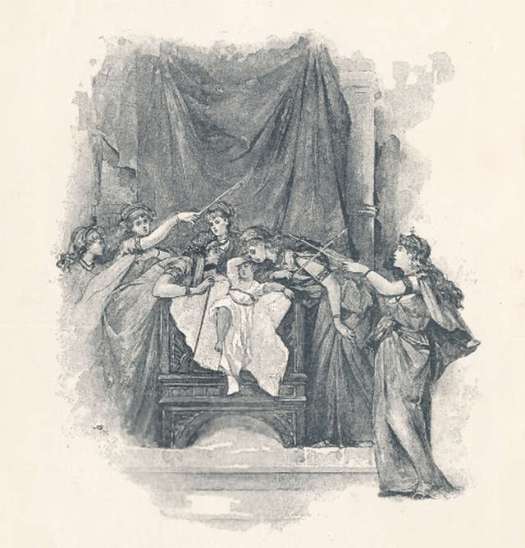 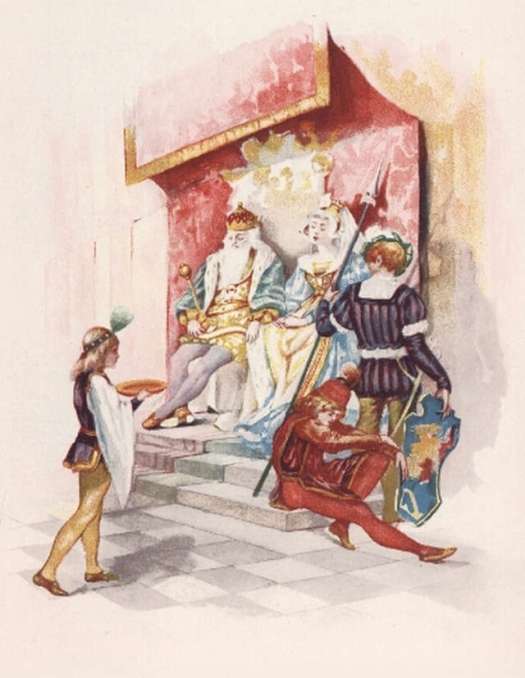 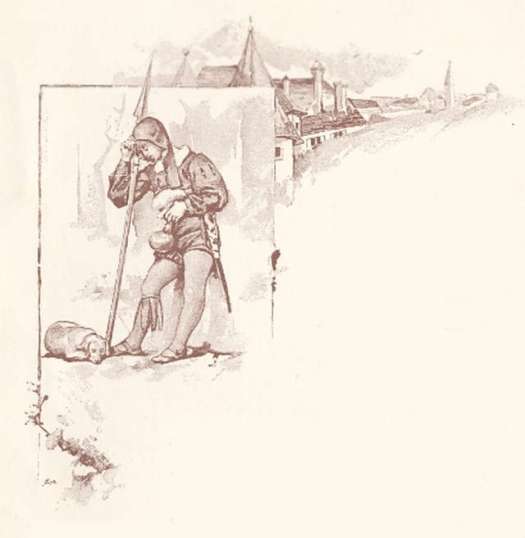 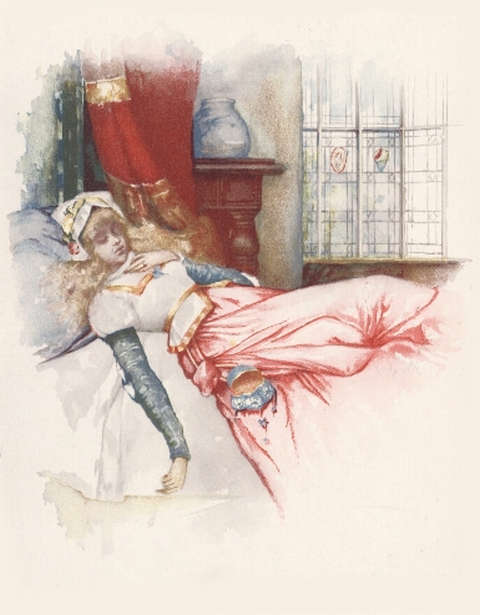 Second, we have to make it clear – while the official author is Charles Perrault, we are actually dealing with Grimms’ sanitized version. Only the number of fairies (seven) matches Perrault’s variation of The Sleeping Beauty in the Woods, but the main plot (prince’s mother tries to kill her daughter in law and her own grandchildren) from Perrault’s is absent. Instead of that, the story ends with the marriage between Prince Charming and Briar Rose.

The forest grows around the castle just like in Grimms‘ story and one hundred years pass before a handsome prince comes by to rescue the beauty. And there’s a kiss – an addition by brothers Grimm, which can not be found in Perrault’s fairy tale. Like it or not, this story is much closer to Grimms’ than Perrault’s.

If you are interested in an even more detailed explanation of The Sleeping Beauty with all its variation, possible mythological predecessors, and rich symbolism, check this article:

Third important detail about the picture book, published around 1889 by William W. Gibbins in London and White and Allen in New York, is the illustrator. It’s next to impossible to find any useful info about the painter George W. Brenneman (1856-1906), except for his birth and death date. The illustration was very likely his side job – his watercolors and oil paintings can still be occasionally found and bought on the internet. His specialties were landscapes and horses in action. This American painter probably lived and worked in New York. It looks, he made slightly different illustrations for both publishers. Here we presented his work for an American audience.

Looking at London’s edition we can find a few changes in the order of illustrations (only color plates) and two additional color plates which are presented below:

That’s it. I hope you enjoyed the presentation. If you can add anything about the creator, feel free to use the comment section.

This is a text widget, which allows you to add text or HTML to your sidebar. You can use them to display text, links, images, HTML, or a combination of these. Edit them in the Widget section of the Customizer.
Loading Comments...
%d bloggers like this: